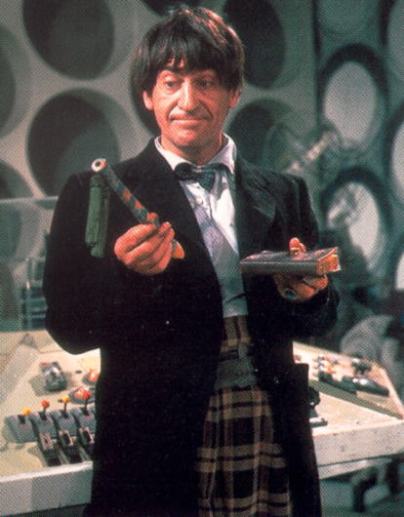 I’ve just completed watching the most decimated of all Seasons of Doctor Who.  Not a single complete serial exists although the First Doctor’s final story, The Tenth Planet, has fared slightly better. Three out of four episodes are held in the BBC Archives. The lost fourth episode has been animated and the serial will be released in November 2013, just in time for Doctor Who’s 50th Anniversary. This will be the first and only release of any Season Four serial on DVD. Orphan episodes, however, have been released on the triple DVD set, Lost in Time.

Season Five will be more promising and has one complete serial, the Season premier, The Tomb of the Cybermen, and a further serial, The Ice Warriors, to be released with two animated episodes later this month. Otherwise it will be back to Lost in Time and Loose Cannon’s magnificent reconstructions.

Please join me as I continue my journey through the history of Doctor Who. 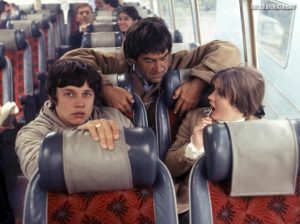