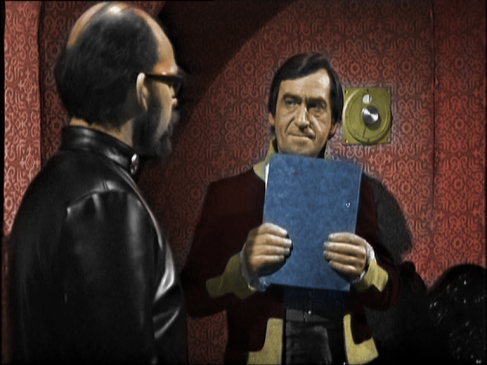 Just when Australian fans of Doctor Who thought they’d been forgotten, the newly recovered Second Doctor serials The Enemy of the World and The Web of Fear appeared on the iTunes Australia site.  Released at midnight London time (9.00 Qld Time) in the UK and the US, it appeared for several hours that Australian fans would miss out.

The complete six part serial The Enemy of the World is available to purchase for $14.99, whilst The Web of Fear, which is missing one episode but has a reconstruction of episode three in lieu, is offered at the same price. iTunes is the only platform that these long missing stories are presently being offered for sale on. Both stories will be released on DVD in due course. 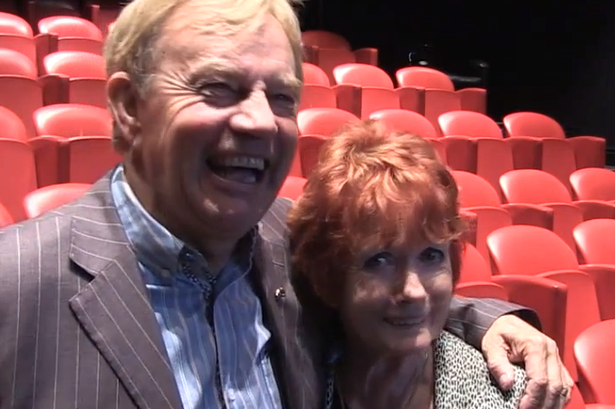