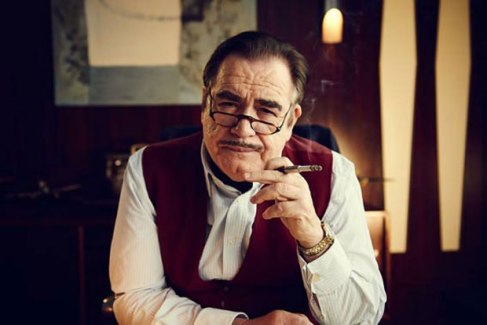 The Doctor Who Club of Australia has today reported that An Adventure in Space and Time, the 90 minute drama on the beginnings of Doctor Who, is to screen on ABC1 at 8.45 p.m. on Sunday 24 November 2013. The Mark Gatiss penned docudrama will be broadcast following the repeat of the 50th Anniversary Special, The Name of the Doctor, at 7.30 p.m. The Name of the Doctor will first be simulcast early on the morning of 24 November.  The time has not yet been announced.

Together with showing repeats of Series 6 of Doctor Who each weekday evening at 7.40 p.m.  ABC2 is also screening a series of Doctor Who Specials on Sunday nights at 7.30 p.m. Episode 1, which screened last Sunday night and is repeated this evening at 10.30 p.m. is The Science of Doctor Who.  Next Sunday, 3 November, is The Women of Doctor Who and the following Sunday, 10 November is The Timey-Wimey of Doctor Who. All specials are repeated on ABC2 on the Tuesday following their original broadcast and are available on iTunes for at least a week thereafter.