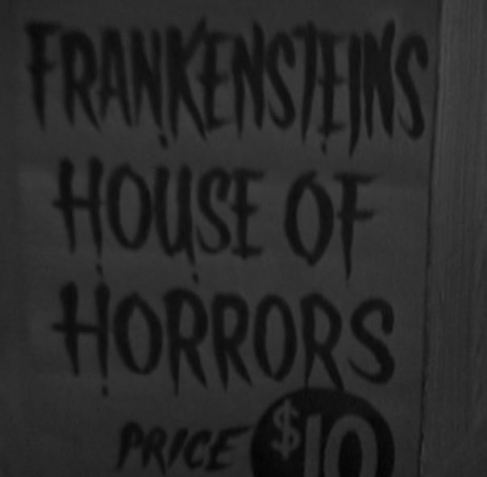 Whilst the United States has a tradition of Halloween stretching back hundreds of years, the British celebration of All Hallow’s Eve, the night prior to All Hallows’ Day (also known as All Saints’ Day), has only experienced a resurgence of interest in recent years.  Now know principally a secular celebration, in Christian tradition Halloween was an important liturgical tradition concerning the remembrance of the dead.  The Protestant Reformation, with its rejection of Christian dogma such as purgatory, was instrumental in the diminution of the festival’s importance.  With the emergence of Guy Fawkes Night on November 5 from around 1605, the celebration of Halloween, five days earlier, reduced further.

It’s not surprising, therefore, that in the Doctor Who MInd Robber’s survey of 1960s Doctor Who we could find no references whatsoever to  Halloween. What we did stumble upon was Journey into Terror, also known as Episode 4 of the 1965 story The Chase. As an adult the episode appears extremely tacky, although to a five or six year old child it would undoubtedly be a source of nightmares.  Journey into Terror chronicles the TARDIS crew’s adventures in a Haunted House.  Although the Doctor and his companions are in a 1996 fairground attraction the Doctor believes them to be in dark recesses of the human mind. Count Dracula, Frankenstein and the Grey Lady all reside in the house and are impervious to the extermination attacks of the Daleks. Vicky goes missing and a facsimile robot of the Doctor is made by the Daleks. Join us for this photo essay of the Doctor’s journey through a world of horror. Happy Wholloween! 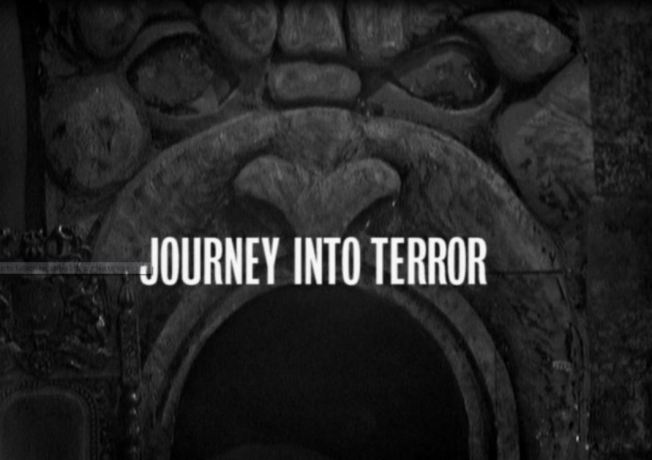 Title card for what has become known as Episode 4 of The Chase, Journey into Terror 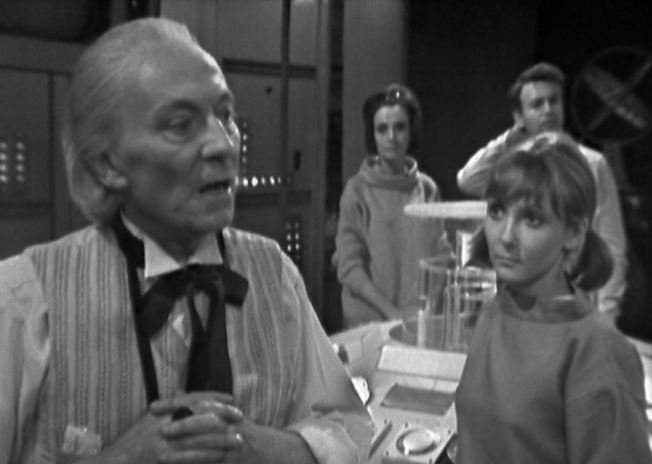 The Daleks are pursuing the Doctor and his crew in their time machine. The Doctor informs his companions that the Daleks will be closer to them after the next landing

In a very trippy Sixties manner the TARDIS travels through time and space, pursued by the Daleks 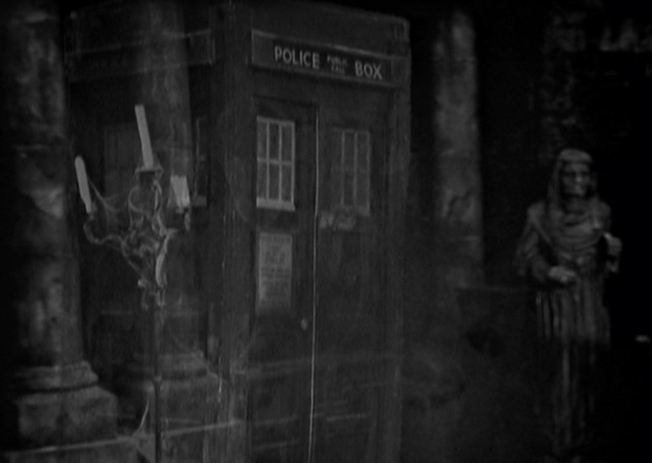 The TARDIS lands in an old mansion of a house. The Doctor deduces that they are somewhere in Eastern Europe

The Crew finds themselves in a classic “Spooky Haunted House”

On disembarking from the TARDIS the crew are immediately subjected to strange phenomena. A bat swoops down on Barbara and Vicki

Vicki goes missing and the Grey Woman screams at Barbara

Frankenstein is zapped by the Daleks but lives

The TARDIS Crew meet Dracula and a Dalek 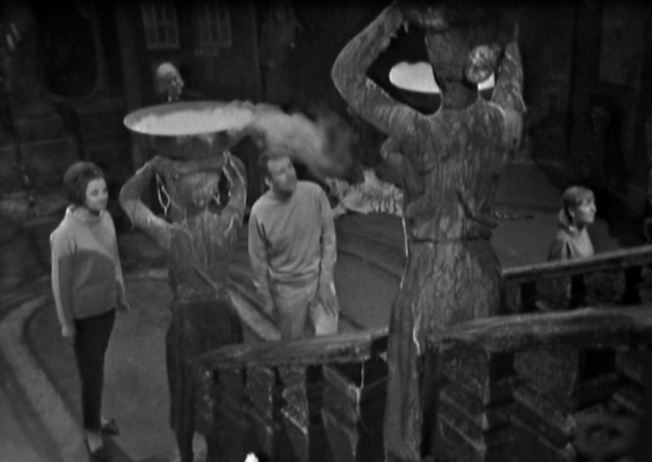 Even the Daleks can’t exterminate Dracula 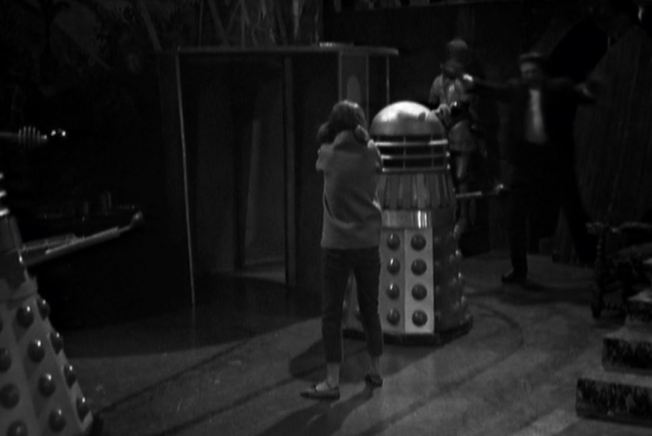 The others depart in the TARDIS leaving Vicki behind

Count Dracula and a Dalek

Frankenstein picks up a Dalek 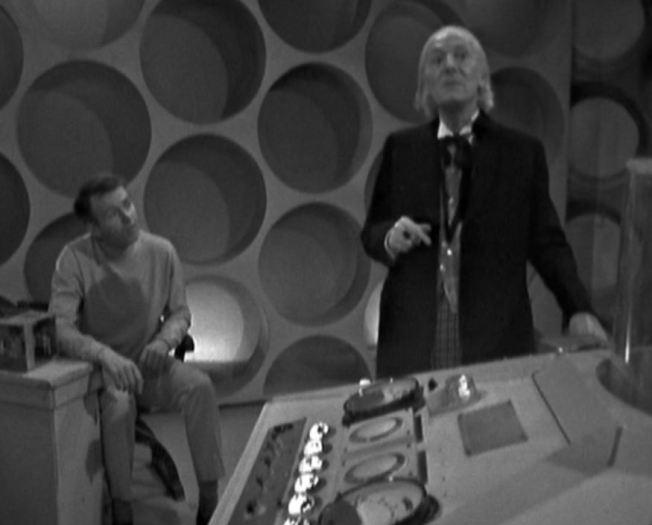 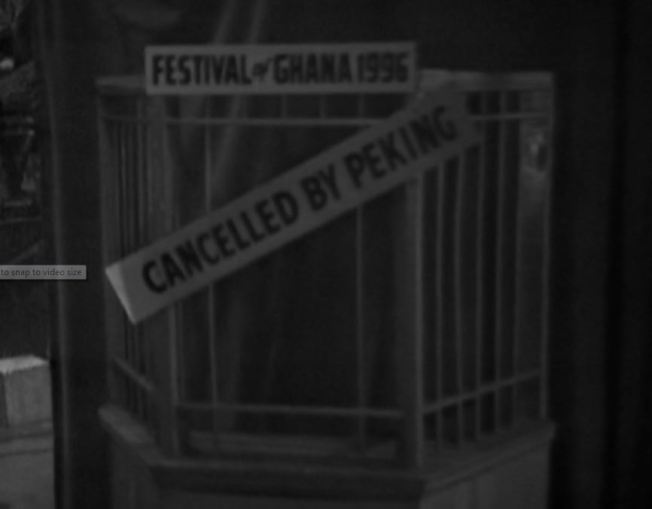 Unknown to the Doctor and his crew, the Haunted House is actually part of a fairground display for the 1996 Festival of Ghana. Such was the fear of China in the Sixties that this African state had been annexed by China 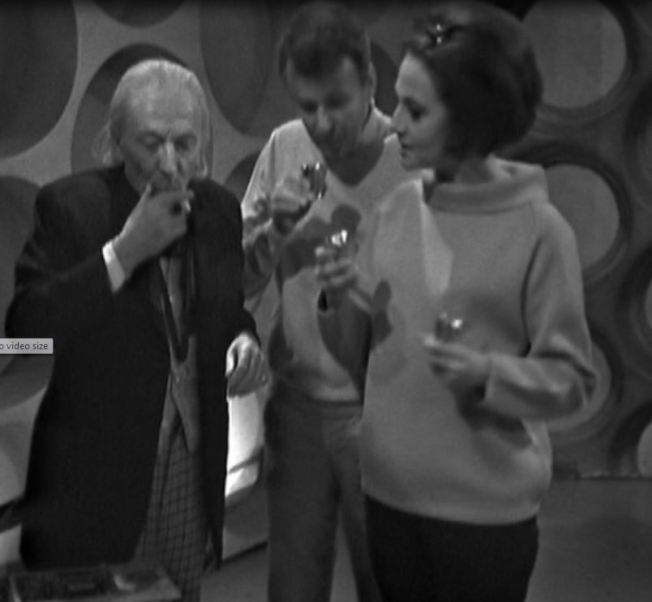 Barbara realizes that Vicki is not in the TARDIS with them

The Daleks advise that the Doctor is to be reproduced

Vicki emerges from the shadows and sees the Dalek reproduction machine

Vicki calls to the TARDIS for help

The Doctor’s reproduced image in seen in the Dalek machine

Barbara tells the Doctor that they could repair the Ship’s time mechanism, and retrieve Vicki, if they all work together

The Doctor blames himself for leaving Vicki behind 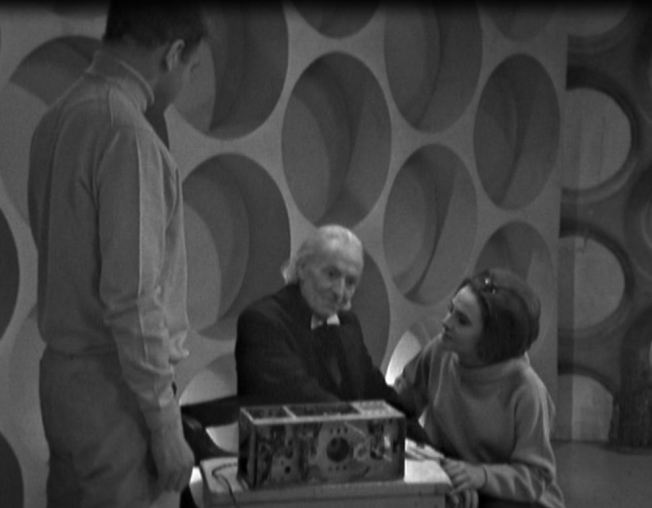 The Crew decide to capture the Daleks’ time machine

The Daleks wonder where the enemy time machine (the TARDIS) is 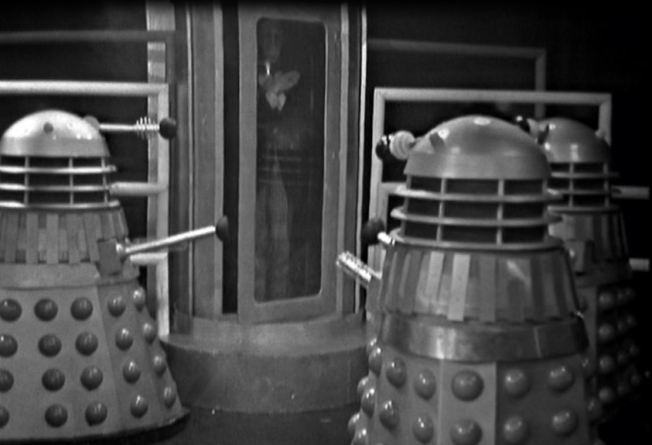 The robotic replica of the Doctor is produced. The Daleks clearly have bad sight as they believe that the replica is indistinguishable from the original 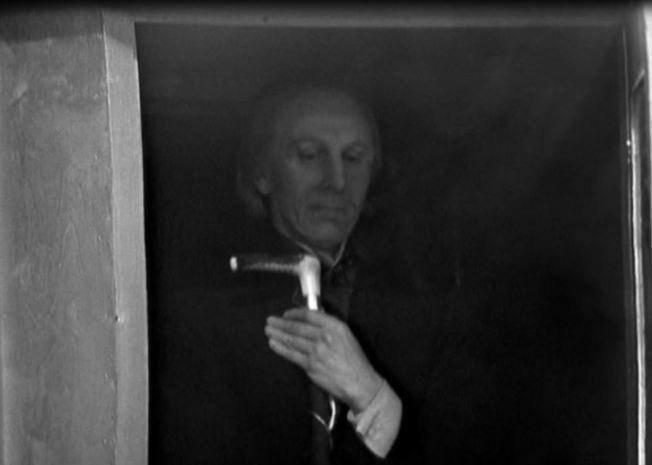 The robotic Doctor replica is activated

The Doctor and his companions view the TARDIS scanner. Outside there’s swampy terrain which would be difficult for the Daleks 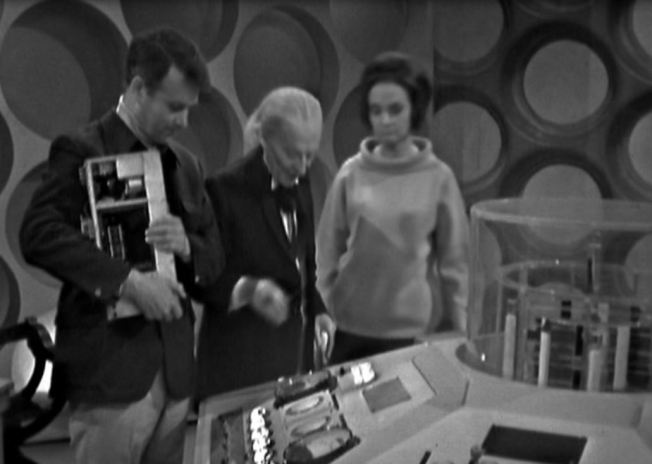 The Doctor, Ian and Barbara decide to explore outside

The Daleks announce “paramount success” in the duplication of the Doctor 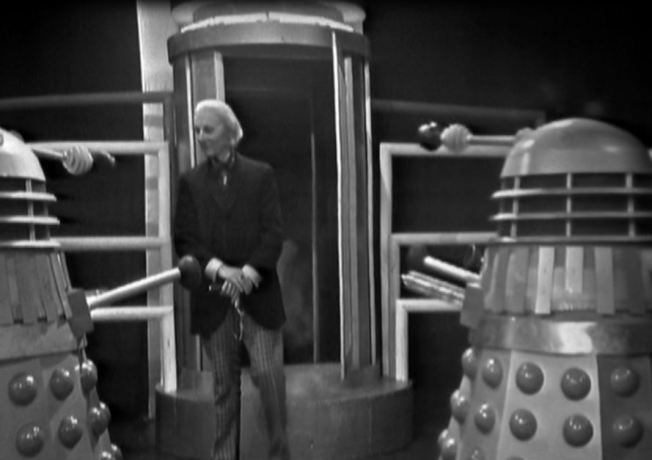 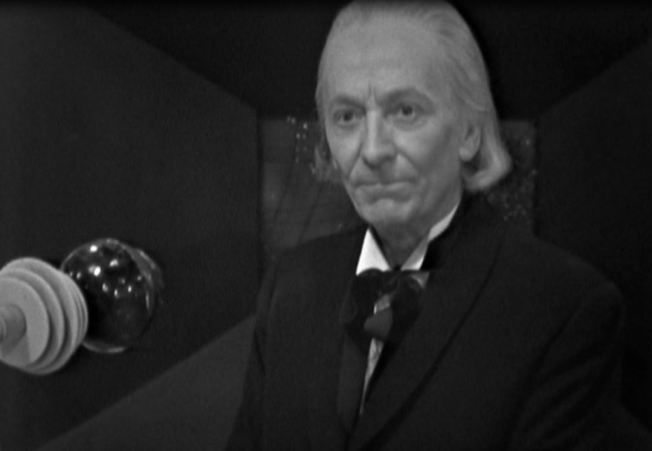 The screen cuts to the face of the real Doctor 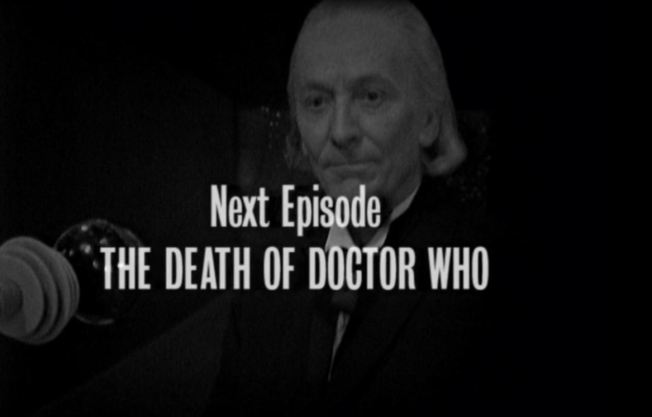