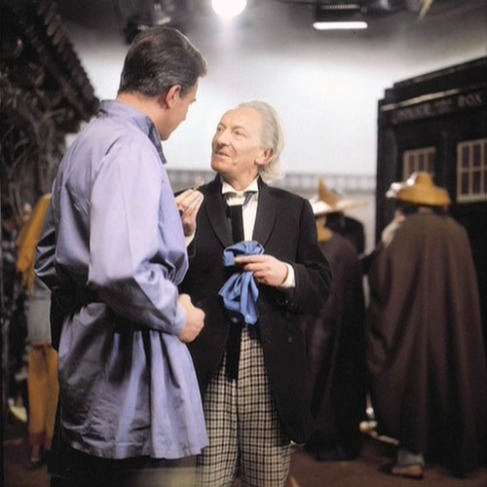 Rumours of the recovery of missing episodes of Doctor Who still continue but to date there has been no evidence produced of any finds. 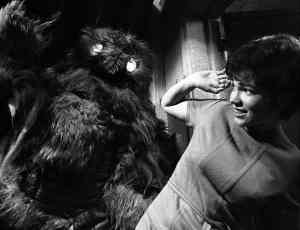 An also rumoured recovery is a television interview with the First Doctor, William Hartnell.  To date no interviews with Hartnell, out of character, are known to exist. The opportunity to hear Hartnell speak in his normal accent is widely sought after. 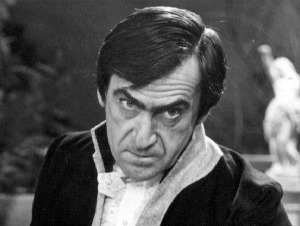 The Enemy of the World is one of the rumoured Missing Episodes finds. In this serial Patrick Troughton plays the dictator Salamander who is the spitting image of the Doctor

Outpost Skaro has reported on its Twitter feed that a “mate of mine is saying that people are beginning to see Enemy of the World … hope it’s true!” The most commonly bandied around number for returned episodes is 17, although claims that as many of 94 of the missing 106 have been returned, have been made. The oft quoted 17 returned would probably entail all seven episodes of Marco Polo, and five each of The Enemy of the World  and The Web of Fear.  Episode three of Enemy and episode one of Web are held in the BBC Archives and have been released on the triple DVD set, Lost in Time. 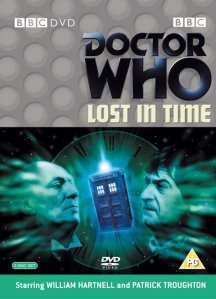 Episode 3 of The Enemy of the World and Episode 1 of The Web of Fear are held in the BBC Archives and have been released on the triple DVD set, Lost in Time

Given the decimated nature of the archival material of Patrick Troughton’s tenure as Doctor, it would be an incredible coup to have returned two complete and consecutive Season Five serials.  Season Five hitherto has one complete serial, The Tomb of the Cybermen, and four out of the six episodes of The Ice Warriors.  The two missing episodes of The Ice Warriors  have been animated and the complete serial is being released on DVD later this month. 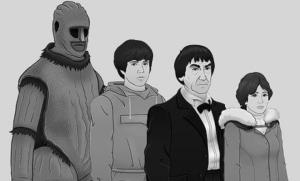 The Ice Warriors is to be released in late August 2013. Included on the DVD release will be the four episodes held in the BBC Archives, together with two animated missing episodes

Anyone interested in an in depth analysis of 1960s Doctor Who and the missing episodes is advised to track down the updated edition of Richard Molesworth’s seminal work Wiped! Doctor Who’s Missing Episodes. The revised edition was released by Telos Publishing Ltd earlier this year .  Wiped!  is presently available for purchase online through The Book Depository UK. 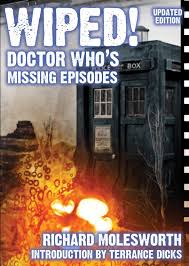 You can find my first article on the Missing Episodes Hysteria here.