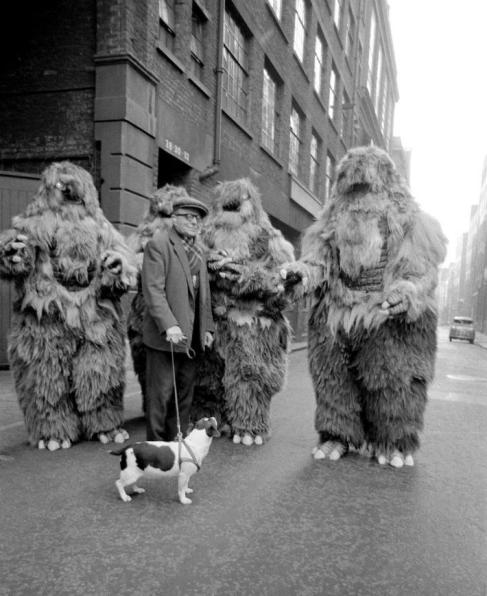 Beware of the Yeti! In September last year the UK newspaper the Mirror released 10 recently recovered photographs taken during the filming of The Abominable Snowmen and its sequel, The Web of Fear. Three photos were taken during the shooting of The Abominable Snowmen in Snowdonia, Wales in September 1967.  The other seven photos are from the filming of The Web of Fear  in London during December 1967.  I particularly love the shots of the boxer and the Yeti, and the old man with his small, perhaps Fox Terrier, dog.  Just imagine what tales those two dogs would have told their mates!

You can view the Mirror’s article here. All photographs are copyright Dennis Hussey / Mirrorpix.  No copyright infringement is intended. You can read my review of The Abominable Snowmen here and find links to Loose Cannon’s reconstructions here. 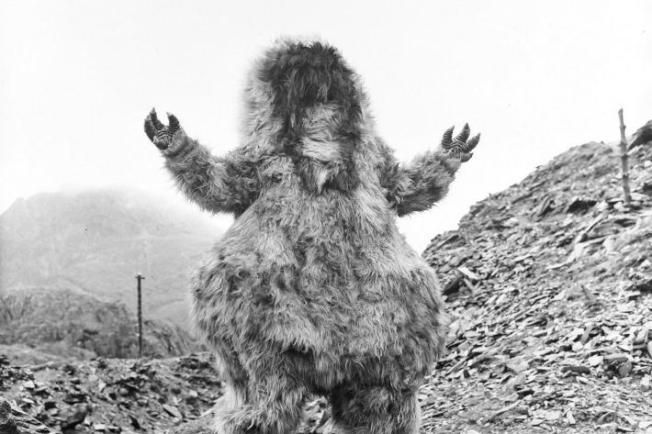 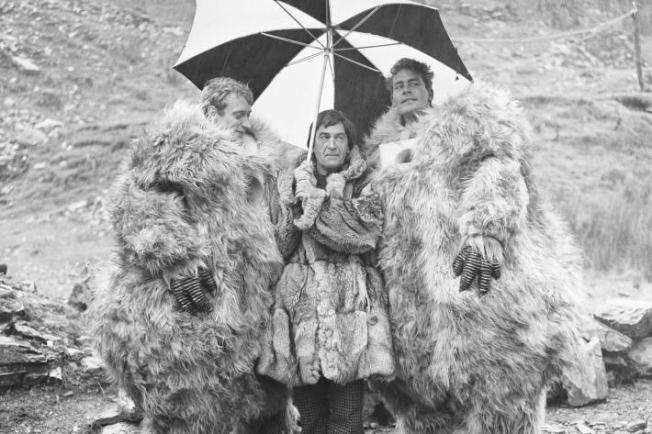 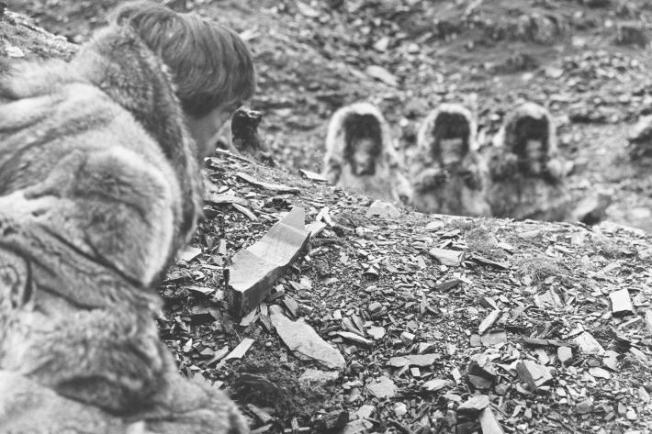 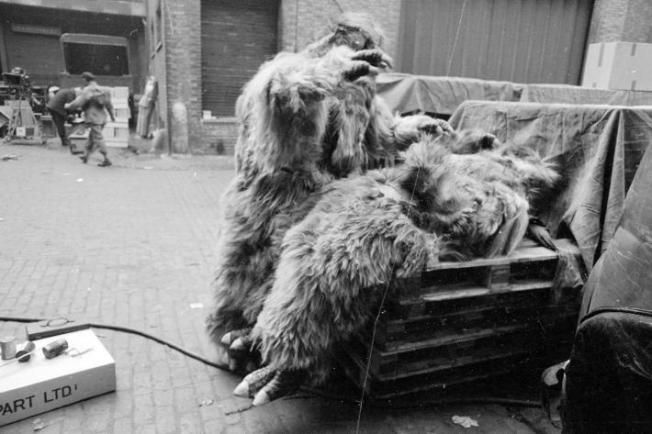 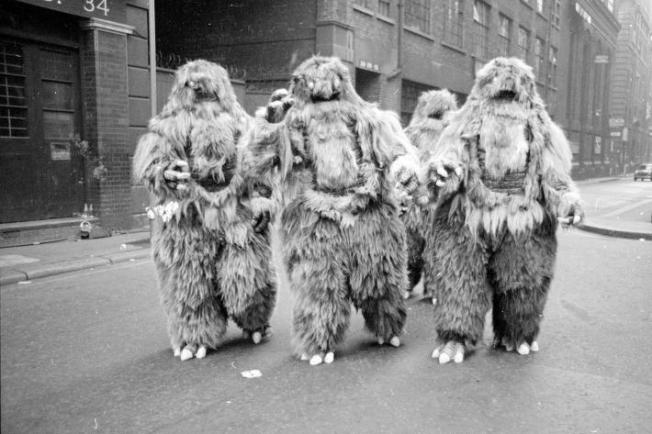 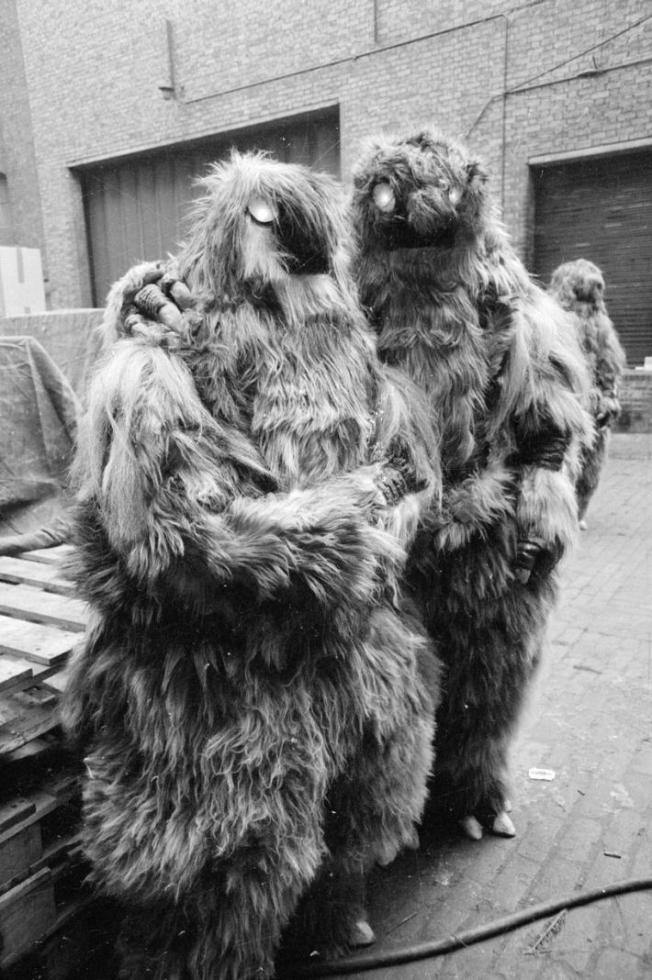 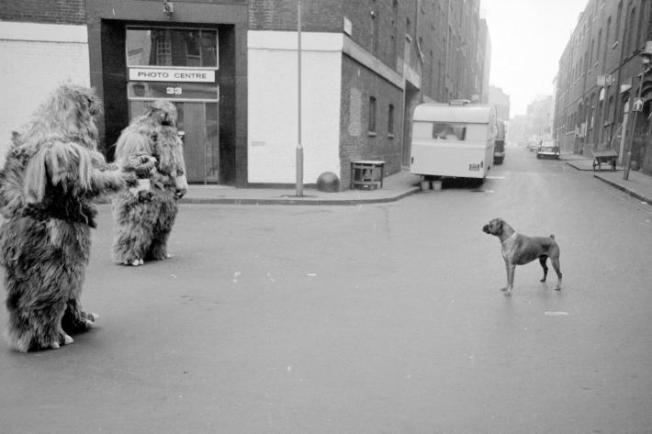 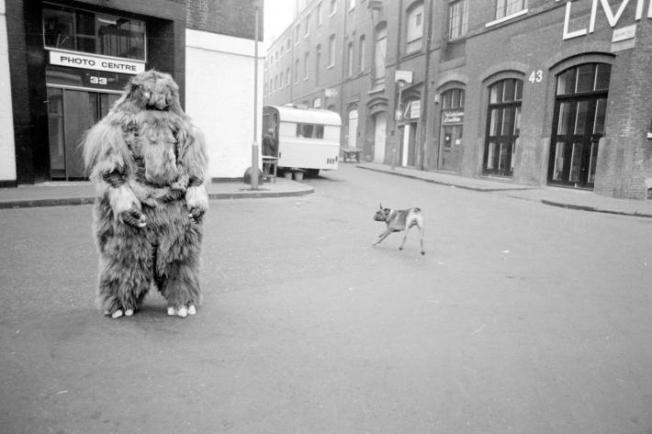 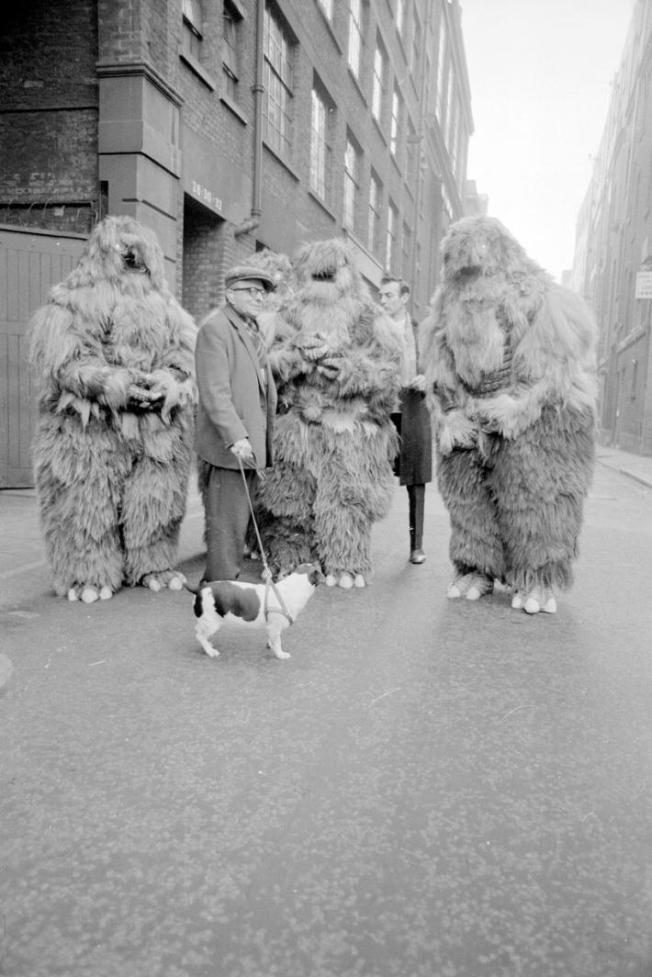 All photographs are copyright Dennis Hussey / Mirrorpix.  No copyright infringement is intended.