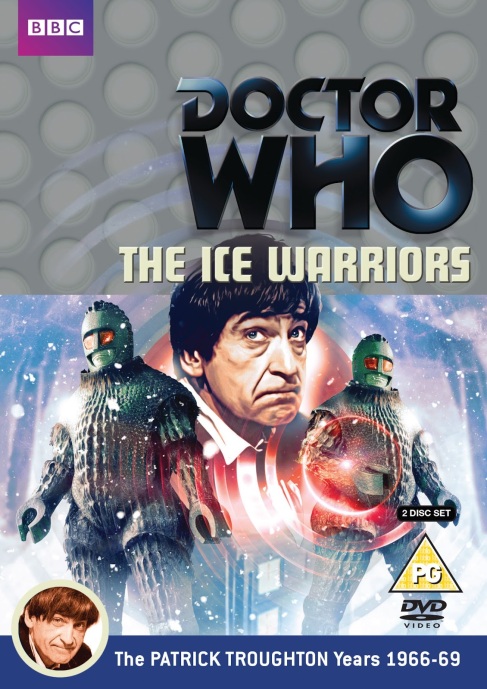 It is at this time in my chronological marathon of Doctor Who that I should be posting my review of The Ice Warriors. For the first, and most probably last time in this marathon, I’m been unable to watch a serial in its correct order because it has yet to be released on DVD.   As luck would have it, the six part serial The Ice Warriors will be released in Australia and New Zealand on 28 August 2013.  The Region 2 release is set for 26 August and the Region 1 for 17 September.  Despite what I said in my Complete DVD Collection post, I’ve pre-ordered the DVD and anticipate receiving it by the end of next week. I’m not very good at practising what I preach 🙂  Please stay posted for my review. 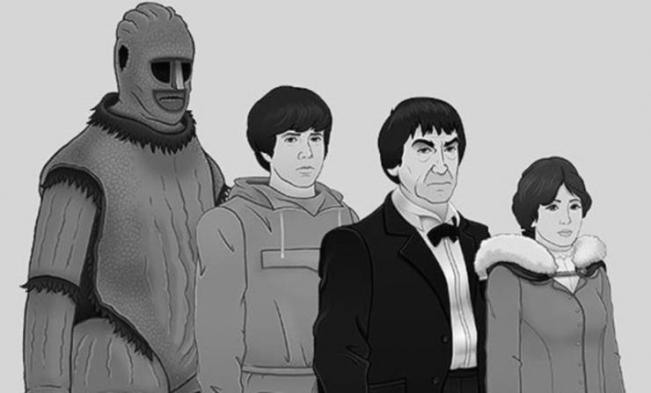 Episodes two and three, which are missing from the BBC Archives, have been animated for this DVD release

Together with the four episodes held in the BBC Archives, The Ice Warriors will include animations of the two lost episodes two and three. Together with a number of audio commentaries, the special features include Cold Fusion – Making the Ice Warriors (a making of documentary); Beneath The Ice (a featurette on the making of the animated episodes); VHS Links from the original VHS release; Blue Peter (Design-A-Monster segment); Doctor Who Stories – Frazer Hines (Part 2);  and Animated reconstruction of the original The Ice Warriors  trailer.

Whilst we wait for the release of The Ice Warriors DVD please enjoy the Coming Soon to DVD Trailer and the BBC’s exclusive animation preview.

ADDENDUM: You read my review of The Ice Warriors now.