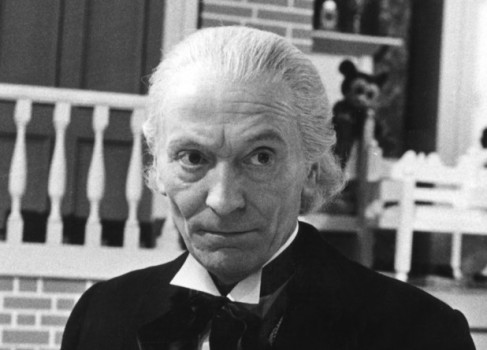 [In reference to the Conscience of Marinus]: I don’t believe that man was made to be controlled by machines. Machines can make laws, but they cannot preserve justice. Only human beings can do that. 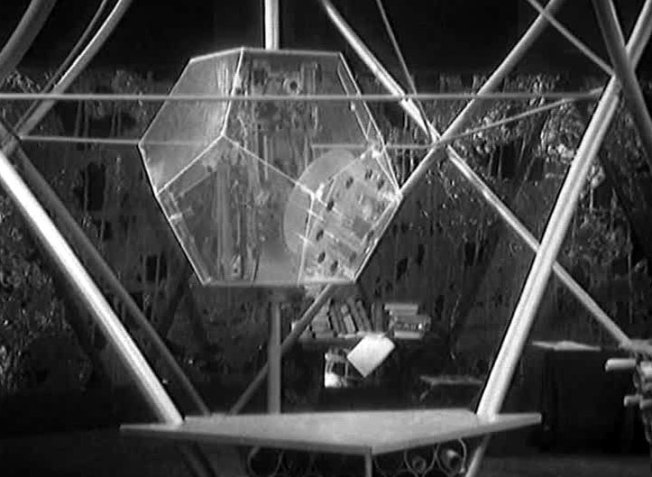 The Conscience of Marinus – a machine with the power to not only judge good and evil, but also to permeate the minds of citizens, eradicating all evil thoughts and intentions, and replacing them instead with only good and honourable deeds.

[After escaping an Assassin]: Alright? Of course I’m alright, my child. You know, I am so constantly outwitting the opposition. I tend to forget the delights and satisfaction of the gentle art of fisticuffs. 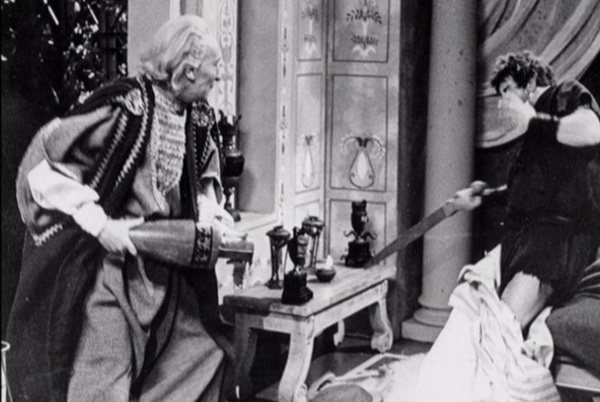 [Speaking to Barbara, who is masquerading as the Yetaxa]: You can’t rewrite history. Not one line! 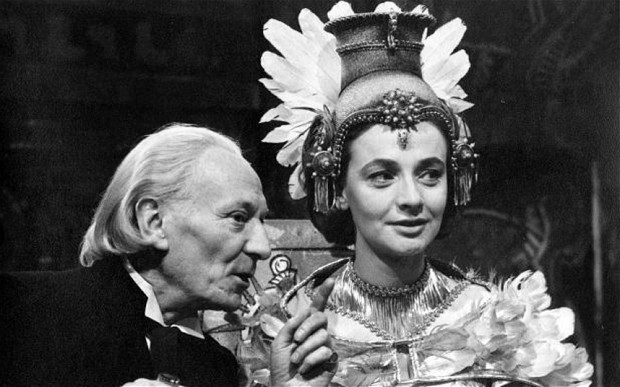 The Doctor with Barbara, who is masquerading as the reincarnated priest, Yetaxa in The Aztecs

[Referring to his adventures with Ian and Barbara]: It all started out as a mild curiosity in the junkyard, and now it’s turned out to be quite a great spirit of adventure. 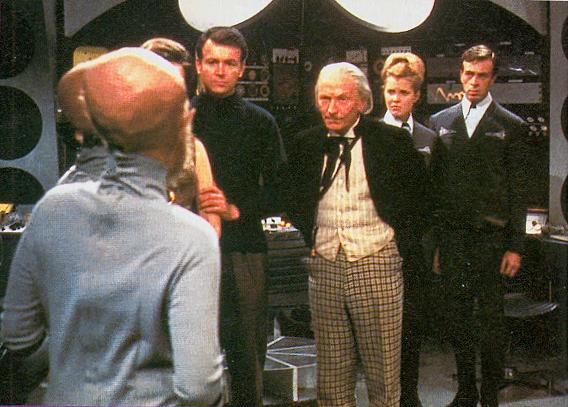 The Doctor and Ian in The Sensorites

6. The Reign of Terror

Our lives are important — at least to us — and as we see, so we learn… Our destiny is in the stars, so let’s go and search for it. 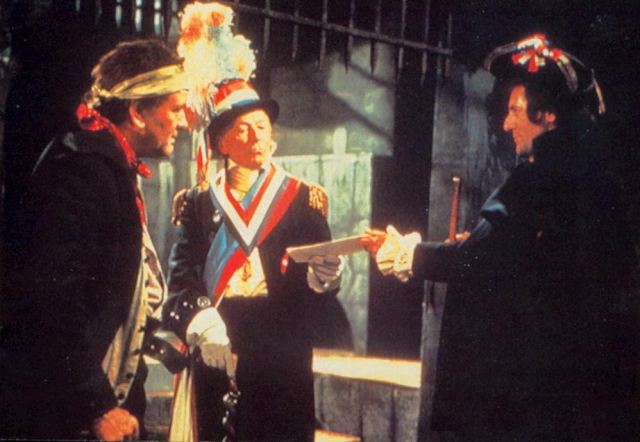 Jano: Do you not realize that all progress is based on exploitation?

The Doctor: That, sir, is protracted murder! 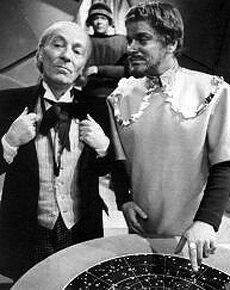 The Doctor and Jago, the Elders’ leader in The Savages

[To Ian and Barbara]: Have you ever thought what it’s like to be wanderers in the Fourth Dimension? Have you? To be exiles? Susan and I are cut off from our own planet – without friends or protection. But one day we shall get back. Yes, one day…. 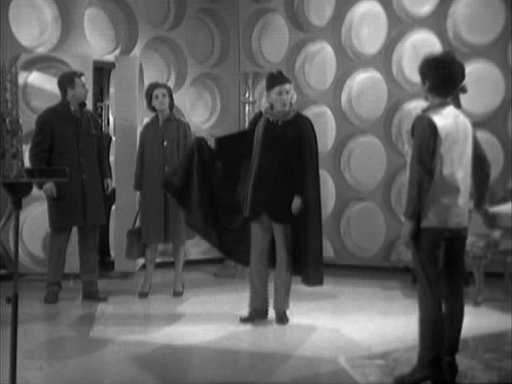 The Doctor and Susan with the unwilling companions, Barbara and Ian in An Unearthly Child

Barbara: We’re not idiots! We want to go home!

Ian: Yes! Home! I want to sit in a pub and drink a pint of beer again! I want to walk in a park, and watch a cricket match. And above all, I want to belong somewhere, and do something! Instead of this aimless drifting around in space!

The Doctor: AIMLESS?! I tried for two years to get you both home!

Ian: Well you haven’t been successful, have you?

The Doctor: How dare you, young man! HOW DARE YOU, SIR! I didn’t invite you into the ship in the first place! You both thrust yourselves upon me!

Barbara: Look. I know we’ve thrust ourselves upon you! But we’ve been through a great deal since then! And all we’ve been through will remain with us always! It could be the most exciting part of my life. Look, Doctor, we’re different people. And now we have a chance to go home. We want to take that chance. Will you help us work that machine?

The Doctor: …No. No! I will not aid and abet suicide!

Ian: Oh, he’s as stubborn as ever!

Vicki: Doctor, you’ve got let them go if they want too. They want to be back in their own time.

The Doctor: Don’t you want to go with them, child? Hmm?

Vicki: What for? Why would I want to be back in their time for? I want to be with you! Doctor… You’ve got to help them.

The Doctor: Don’t you realise, child, of the enormous risks?

Vicki: But it’s up to them! 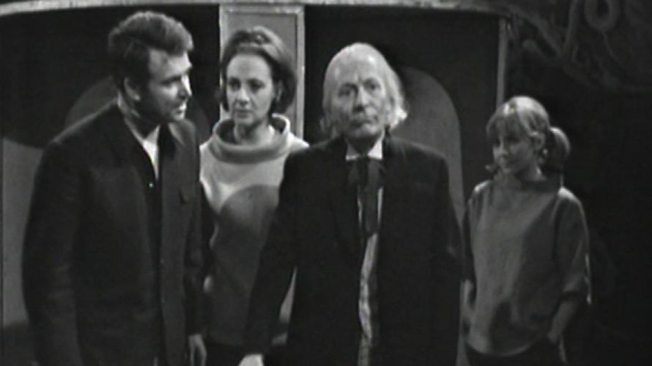 2. The Dalek Invasion of Earth

[As he prepares to leave Susan on Earth]: During all the years I’ve been taking care of you, you in return have been taking care of me. You are still my grandchild and always will be. But now, you’re a woman too. I want you to belong somewhere, to have roots of your own. With David you will be able to find those roots and live normally like any woman should do. Believe me, my dear, your future lies with David and not with a silly old buffer like me. One day, I shall come back. Yes, I shall come back. Until then, there must be no regrets, no tears, no anxieties. Just go forward in all your beliefs and prove to me that I am not mistaken in mine. Goodbye, Susan. Goodbye, my dear. 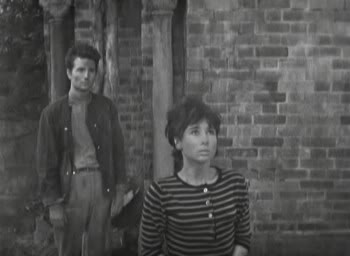 My dear Steven, history sometimes gives us a terrible shock, and that is because we don’t quite fully understand. Why should we? After all, we’re too small to realise its final pattern. Therefore don’t try and judge it from where you stand. I was right to do as I did. Yes, that I firmly believe. [Steven leaves the TARDIS] Steven… Even after all this time, he cannot understand. I dare not change the course of history. Well, at least I taught him to take some precautions; he did remember to look at the scanner before he opened the doors. And now, they’re all gone. All gone. None of them could understand. Not even my little Susan. Or Vicki. And as for Barbara and Chatterton — Chesterton — they were all too impatient to get back to their own time. And now, Steven. Perhaps I should go home. Back to my own planet. But I can’t… I can’t… 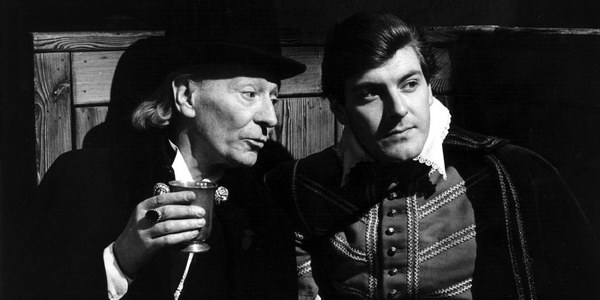