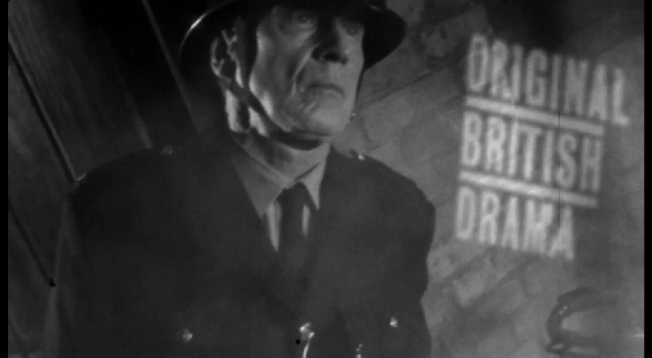 The Doctor Who  50 Years’ Trailer was tonight broadcast in Australia on ABC1.  The 60 second teaser was aired after Kakadu and just prior to the 8.30 p.m. start of Luther. In all respects the trailer is identical to the one  shown on BBC One seven days earlier with the exception of the final sting.  As Australia’s time is ahead of Britain’s the simultaneous broadcast of the 50th Anniversary Special, The Day of the Doctor, on the evening of 23 November  UK time will actually be early on the morning of 24 November 2013, Australian time.  The sting on the Australian version of the trailer therefore states 24.11.13.

You can view the 50 Year’s Trailer here. 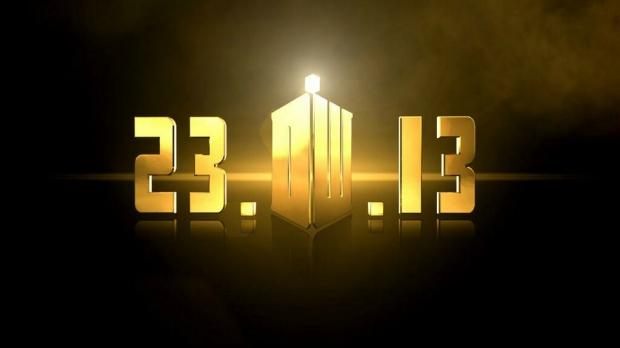