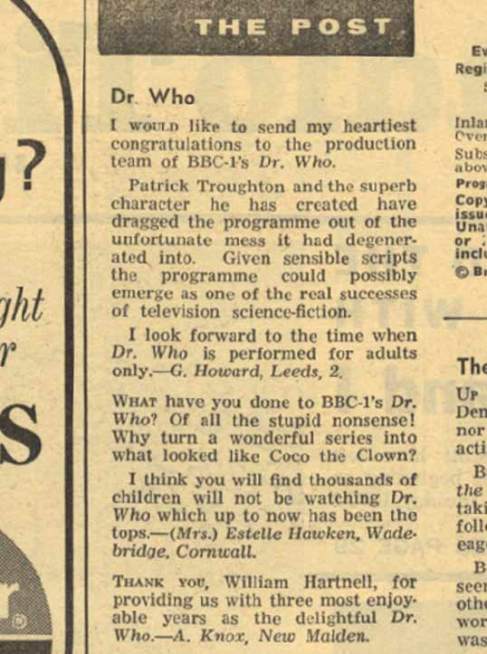 The Radio Times is a weekly radio and television programme guide which has been published in the UK since 1923. Owned and published in house by the BBC until 2011, the publication is now owned by Immediate Media Company.  Prior to the deregulation of British television listings in 1991 the Radio Times only carried listings for BBC radio and television programmes.  Since then the magazine has comprehensively listed programmes on all networks. 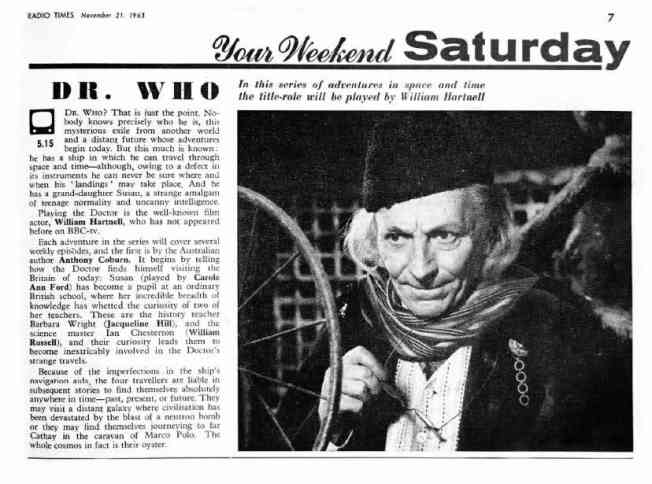 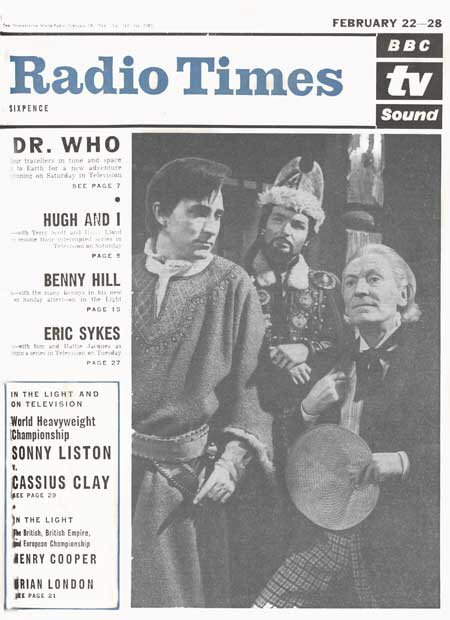 4. The Power of the Daleks 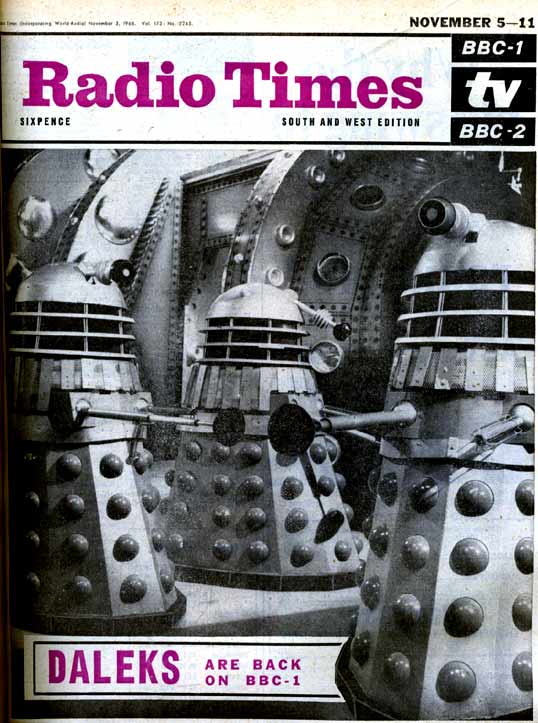 The return of the Daleks was worth a Radio Times Cover story when the Second Doctor’s first serial, The Power of the Daleks, was broadcast in November 1966.

3. The Tomb of the Cybermen 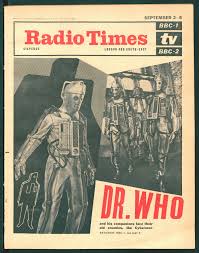 2. The Dalek Invasion of Earth 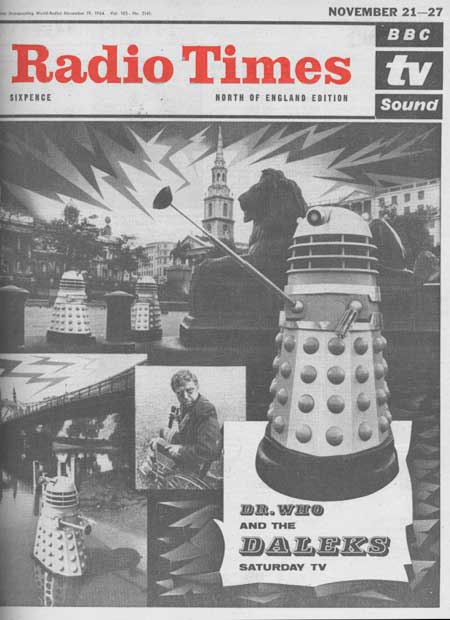 The Daleks appeared in their second Doctor Who serial in November 1964. The Dalek Invasion of Earth featured in this cover

1. The Enemy of the World 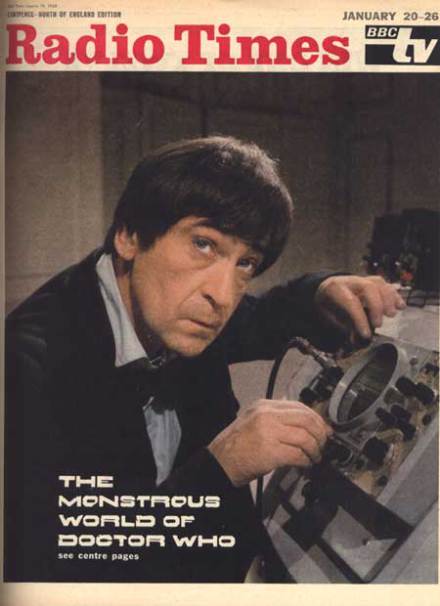 A rare colour cover for 1960s Radio Times with Patrick Troughton as the Second Doctor in The Enemy of the World in January 1968.

As a comparison with the current era, here’s a September 2012 cover of the Radio Times featuring the Eleventh Doctor, Amy and Rory.  The Daleks are still a major draw card. 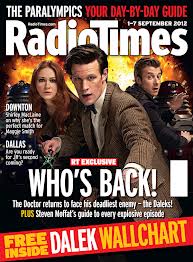 A September 2012 Radio Times cover for the premier Series 7 episode, The Asylum of the Daleks